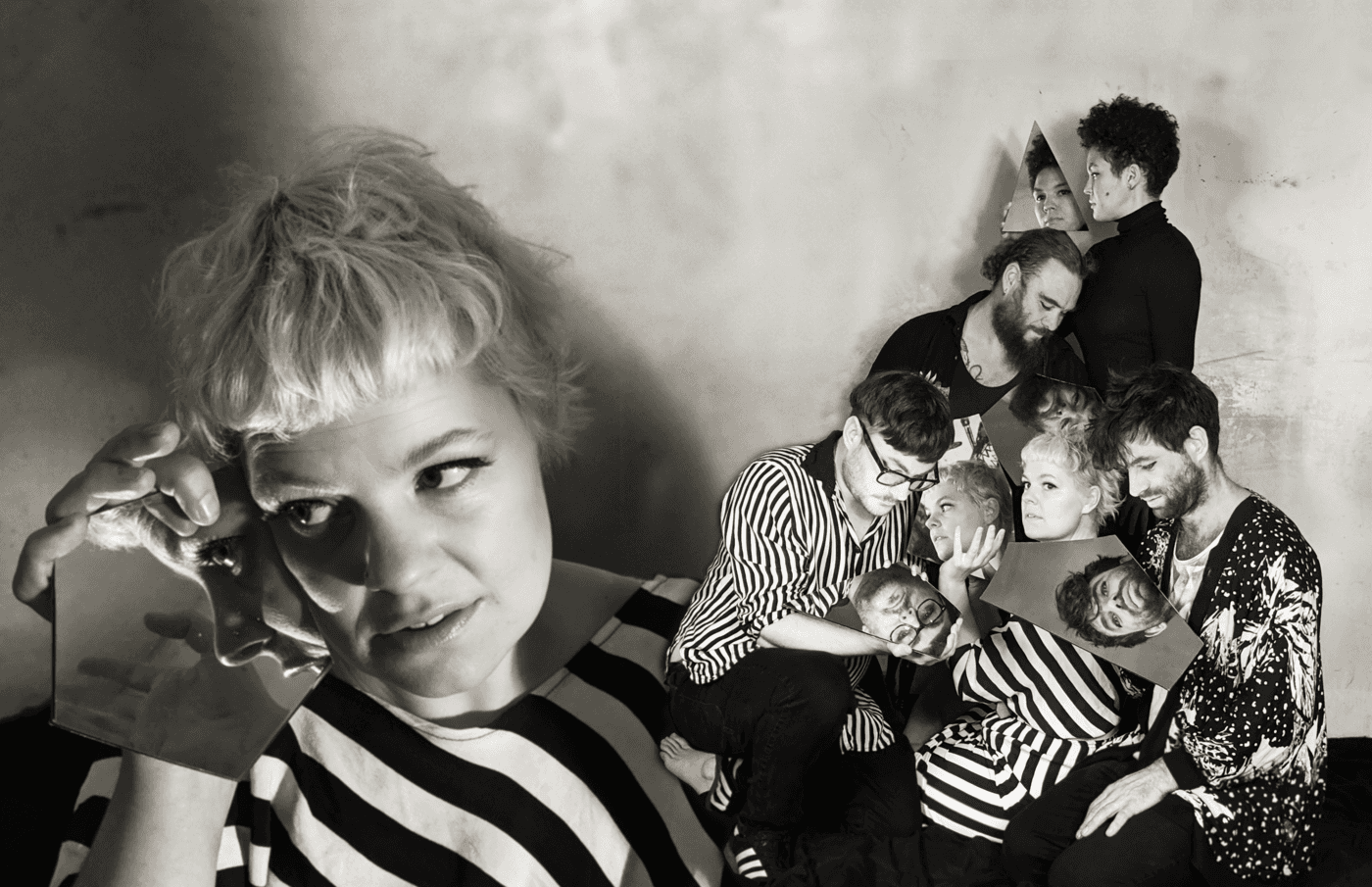 Singles from their eponymous release in 2010 (**** MOJO), their follow up ‘The Bear’s Revenge’ in 2012 (**** The Guardian) and third studio album ‘Constellations’ (No.7 Indie Charts, Best Album: Spiral Earth Awards) have been played across BBC 6 Music and BBC Radio 2 with support from Cerys Mathews, Mark Radcliffe, Mary Anne Hobbs, Bob Harris, Tom Robinson and Lauren Laverne.

Since playing together at school in Glastonbury, to residencies on Tin Pan Alley, to a multitude of festivals including Glastonbury, Bestival, Cropredy, Cambridge Folk, End Of The Road and Green Man (to name but a few) along with relentless world touring, the band have become renowned for their breathtaking live shows. On the way the band have shared both the stage and studio with many well-known artists throughout the Folk, Prog, Pop and Rock worlds, including Mick Jagger, Nick Cave, Seasick Steve, Arthur Brown, Mumford and Sons (Ted Dwane was a founding Moulette), Dave Gilmour (Pink Floyd), Bellowhead, and The Levellers.

Fresh from a rapturously received coast-to-coast tour of Canada, including main stage shows at Montreal Jazz Festival and Winnipeg Folk festival, Moulettes will be touring throughout 2020

“Huge, complex and compelling.One of the most thrillingly nimble musical ensembles the UK has produced in decades.” Prog Magazine

“A clever and Original Band” **** The Guardian