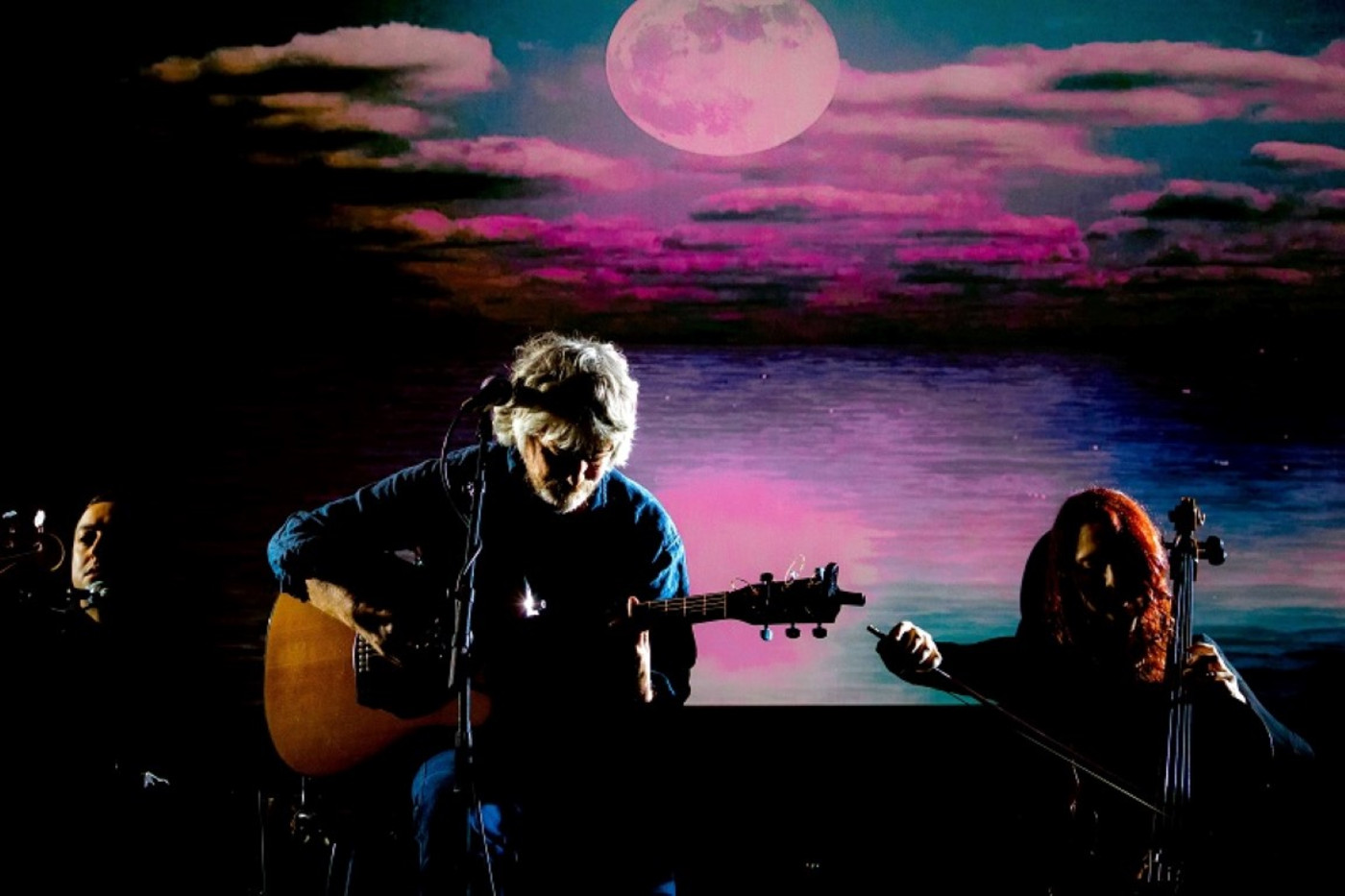 In 2023 he will return to the stage with his new band, The Full Harmonic Convergence, showcasing new material from their forthcoming album The Light Fantastic (Townsend Records). The former I Am Kloot songwriter will also perform material from his first solo album Leave Alone The Empty Spaces which reached Number 1 in the iTunes songwriter chart in 2018 and some Kloot classics as well. As part of I am Kloot, John released ten albums, receiving a Mercury Music Prize nomination for the exquisite, ‘Sky at Night’, produced by Guy Garvey and Craig Potter from Elbow.