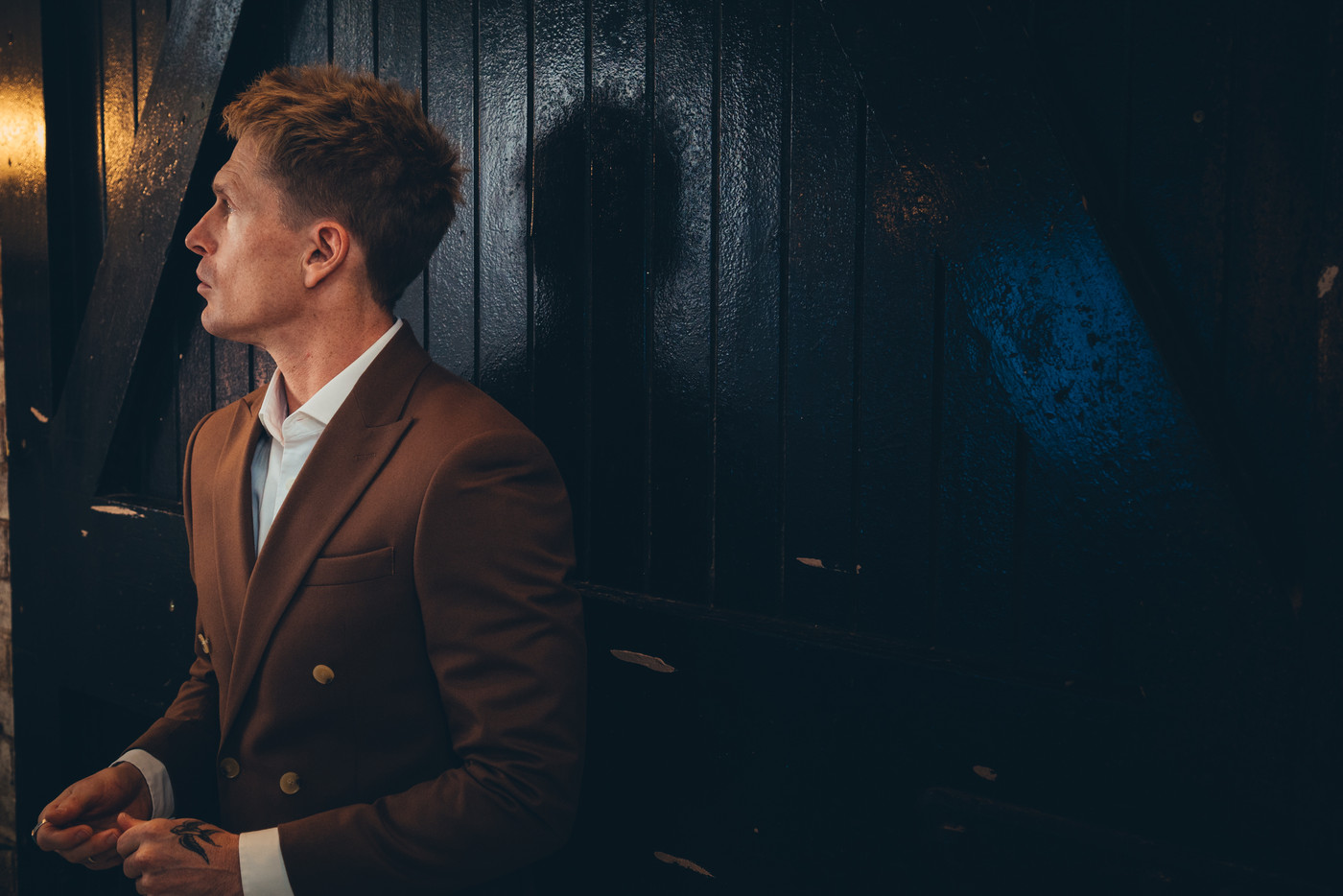 A colossus of the funk & soul world, Adam Gibbons (aka Lack of Afro) has been releasing music for over 15 years and continues to go from strength to strength.

After a two year hiatus from releasing new music as Lack of Afro, in which time he re-issued and sold out his debut album Press On on vinyl, released his first album under his own name Adam Gibbons, one under LUSTRE moniker and an EP as The Damn Straights, he now returns firing on cylinders with a brand new Lack of Afro album Square One that is set for release in 2023.

An accomplished multi-instrumentalist, producer, DJ and composer, his music has won worldwide critical acclaim and to date has racked up over 125 million streams and counting. It has been featured on films, TV shows and adverts all over the globe, on networks including HBO, ABC, Sony Pictures, BBC, ITV, Sky TV, Fox Pictures & Warner Brothers Television, and used in multi million ad campaigns by the likes of Google, Spotify, Miller Lite and Adidas.
As a DJ and live performer, he has performed in over 20 countries worldwide and undertaken countless live sessions for radio and TV including two for the BBC at the highly revered Maida Vale Studios.

"One of my favourite producers - he knows his way around a good single that one, totally excellent!" Lauren Laverne, BBC 6 Music

"Such a strong back catalogue." Steve Lamacq, BBC 6 Music