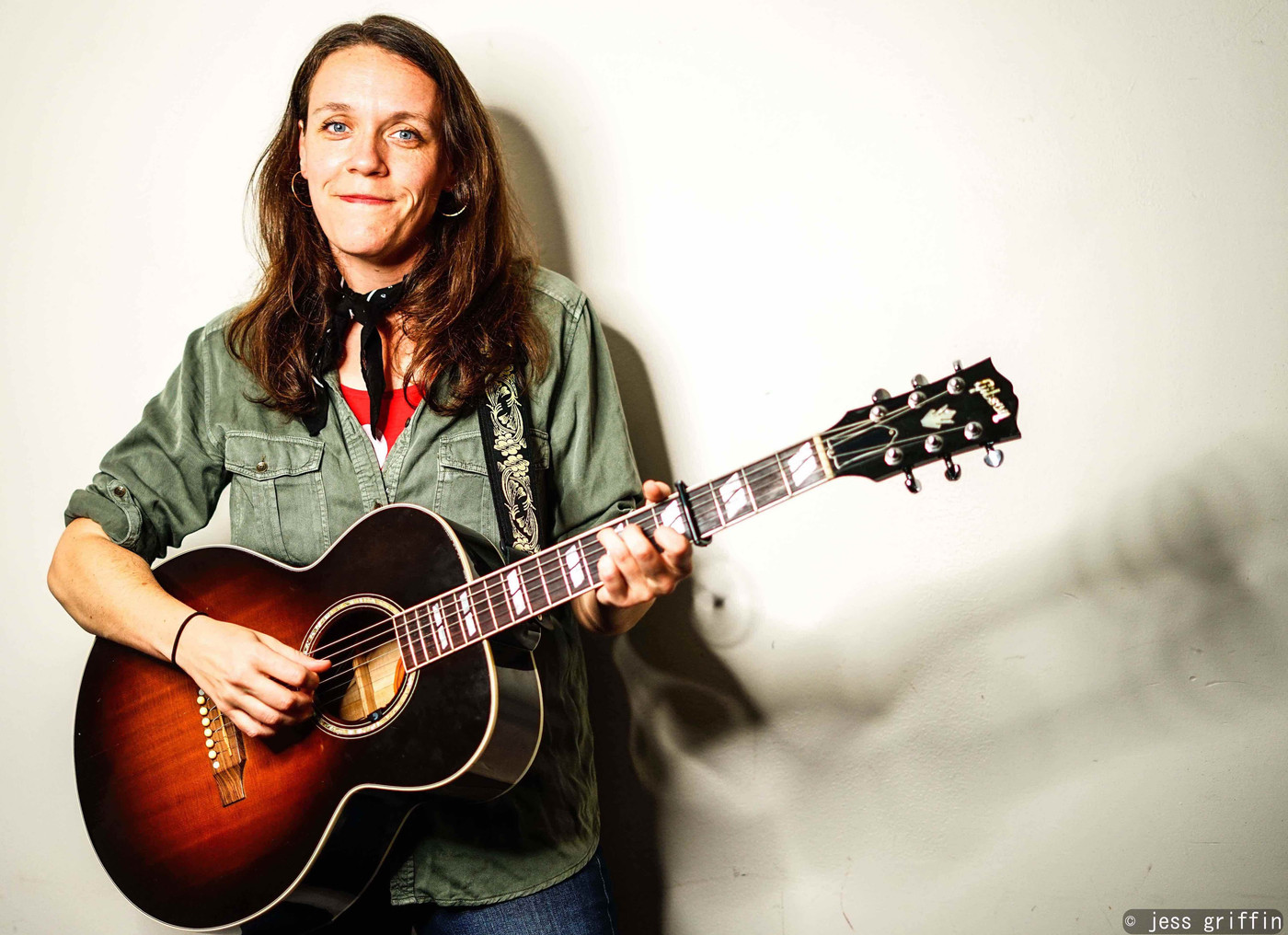 Those familiar with Lucy Wainwright Roche are aware of her bell tone voice, her unshakable melodies, and her knack for wise, wry lyrics that clench the heart. It’s no surprise that Wainwright Roche is the daughter of Suzzy Roche (The Roches) and Loudon Wainwright III, half-sibling to Rufus and Martha Wainwright. She grew up steeped in music.

But Lucy has carved out her own career as a touring singer/songwriter and recording artist, having sold over 50,000 copies of her four critically acclaimed solo recordings released on her own label: Eight Songs, Eight More, Lucy, and There’s a Last Time for Everything. Other recordings include a collaboration with her sister Martha Wainwright on Songs In the Dark, a collection of lullabies, and two duet recordings with her mother Suzzy Roche: Fairytale and Myth (winner of Vox Pop Independent Music Awards) and most recently Mud and Apples.

For over a decade, as a solo act, armed with a guitar, a deadpan sense of humour, killer songs, and a voice that makes tough guys cry, Lucy has built a solid following across the US and Europe. As an opening act she has often appeared with such luminaries as The Indigo Girls, Mary Chapin Carpenter, and Neko Case, and she’s one of a few who can step out alone in front of a thousand strangers and play an entire set to a rapt audience.

On most recent release ‘Little Beast’, Lucy ups the ante with a dynamic, emotional recording masterfully and artfully co-produced with Jordan Brooke Hamlin. This collection of songs is an urgent and poetic call to a world gone awry. The journey from song to song is downright cinematic. One minute she eases us in with her flat-footed authenticity, and the next she lets loose with her wild side, and we imagine her howling at the moon. In ‘Heroin’, the first single from the album, Lucy Wainwright Roche is hugging hairpin turns on the outside lane and you know it’s true. Sometimes chasing love is dangerous business.