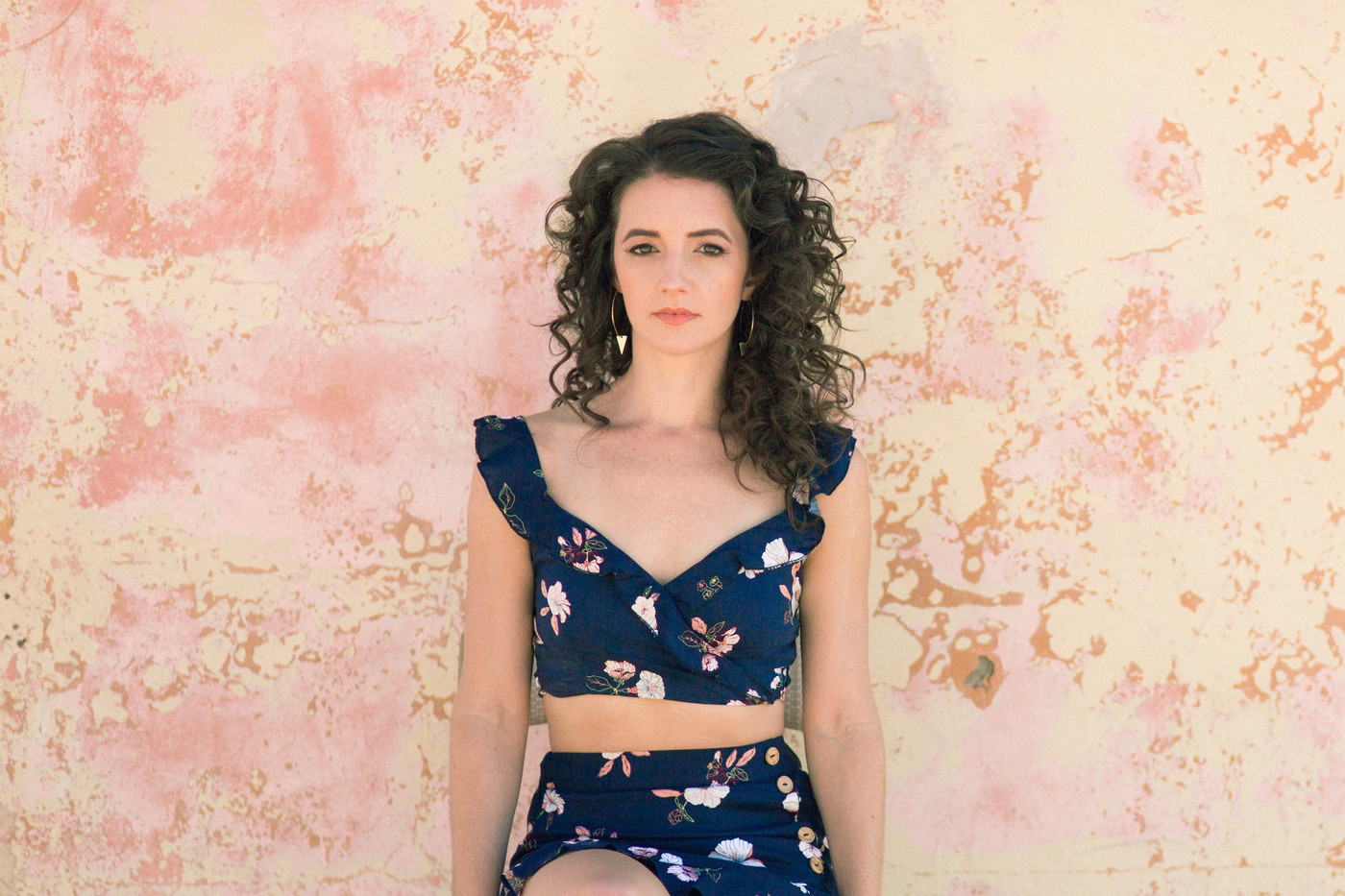 “Some might say they just don’t make ’em like they used to. But with Desert Dove, Michaela Anne did.”  No Depression

Michaela Anne spent her formative years moving across the globe as the child of a US Navy Submarine Captain. While no place felt quite like a hometown, for her, the word “home” became synonymous with family, fast friends, and her songwriting- a creative inner world where she could live, no matter where she lay her head. The single “Child of the Wind” from her latest album, Desert Dove, shines a light on the nature of a transient childhood: “Before I go I’ll tell you something ‘bout this heart of mine My hometown was a back seat looking out at highway signs”…