THE WAY DOWN WANDERERS 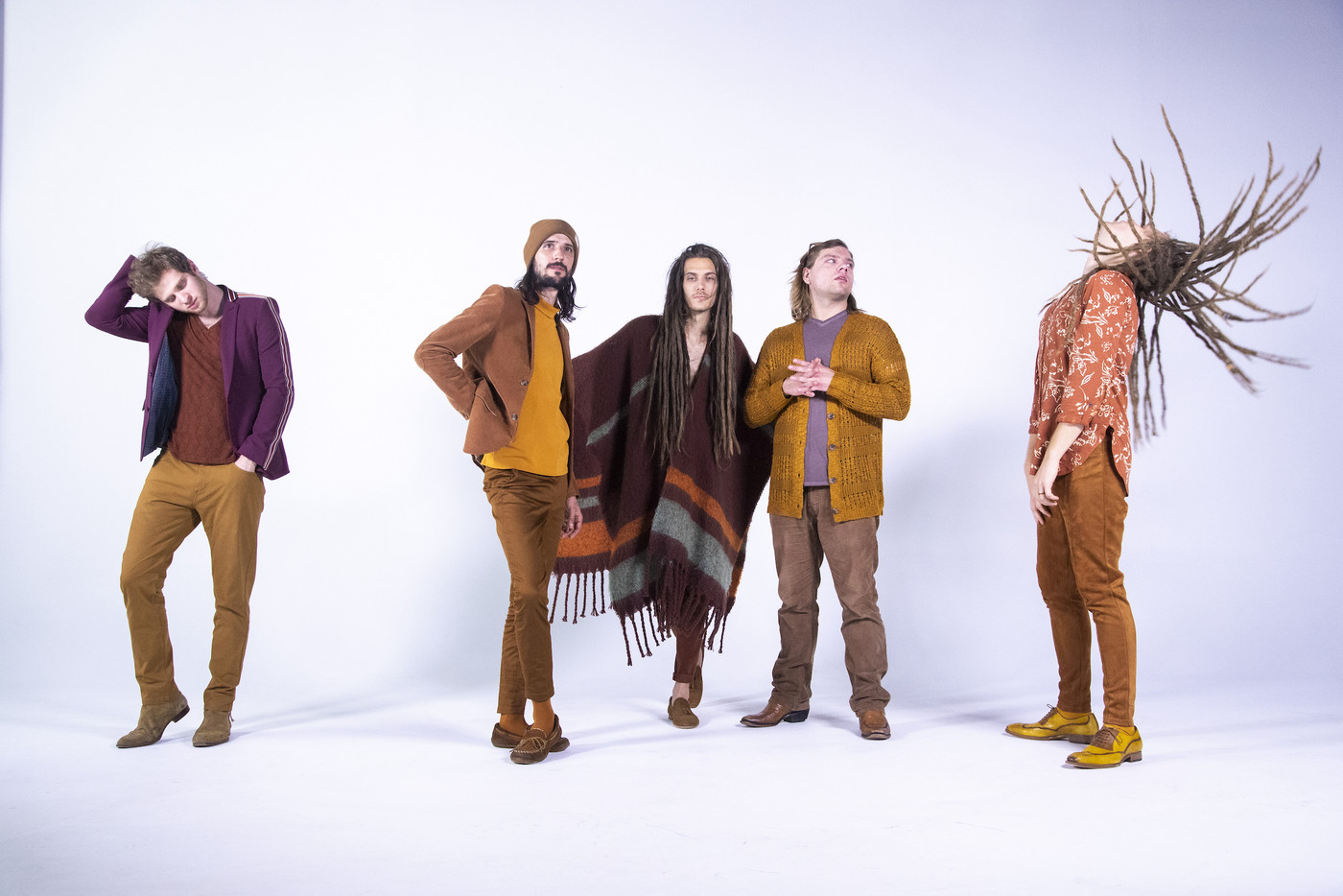 THE WAY DOWN WANDERERS

“Combining elements of alternative folk, newgrass, rock, pop, and more, The Way Down Wanderers take the time-tested roots formula and dare to add their own unique ingredients and shake it up a bit. As a result, we get a refreshing contemporary take on an esteemed vintage sound, [with] polished, quality songs and an organic sound made up of lush strings, excellent picking, strong bass, tight drumming, and trade-off vocals that transition easily from grounded to soaring.” No Depression

The Way Down Wanderers are from the very heartland of America – central Illinois (Peoria, to be exact) which is reflected in their distinctive sound, which draws on elements of bluegrass, but also touches on classic rock influences; the multi-part harmonies of the Beach Boys and The Band’s hybrid soul, as well as the roots qualities of The Avett Brothers and Jason Isbell and the 400 Unit – with surprising elements of jazz, classical music and even hip-hop.

Often referred to by fans as one of the hardest-working, hardest-touring bands on the circuit today, the 5-piece Illinois-based act not only proves that classification with their jam-packed tour schedule but also on stage every night, with youthful exuberance and a lively stage show, and totally infectious.

High energy percussion, mandolin, guitar, bass, banjo and fiddle weave seamlessly together to create an experience for fans that has sold out shows across the UK and the United States, filling the front rows with fans not just singing along to one tune, but singing along to all of them. “Everybody says it. We’d be nothing without our supporters. Yeah, they buy tickets and of course we love that, but when we’ve been on the road for 10 hours and walk onto a stage road weary and we see familiar faces singing along, it’s hard to describe. It’s everything, really. There’s a whole lot of love there.”

Music enthusiasts are not the only ones taking note. Critics and tastemakers alike have awarded the young artists an impressive number of accolades ranging from official showcases at AmericanaFest (2018) and International Bluegrass Music Association (2016) to Whitstable UK Session of the Year (2017), a BBC Scotland Session (2017) as well as Finalist, International Song Writing Competition (2015 & 2016), Chicago’s Best Emerging Artist, Deli Magazine (2014) and Songpickr’s Best Songs Spotify Playlist (2016) among others. The young men are no strangers to the festival circuit either, having played major National and Regional Festivals such as Merlefest, Summer Camp, Red Wing Roots Music Festival and Saskatchewan Jazz Fest all across the United States, Canada and the UK. The band has also graced the stage of coveted venues such as Bluegrass Underground (TN), The Fox Theater (CO), Park West (IL), The Vogue (IN) The Station Inn (TN) The Ark (MI), and countless others.

Their acclaimed live shows are truly unique, communal experiences – with acoustic encores taking place out in the audience and drummer Merikoski’s famous spoon solos! Come and see why they’re one of the hottest new Roots acts out of the USA!