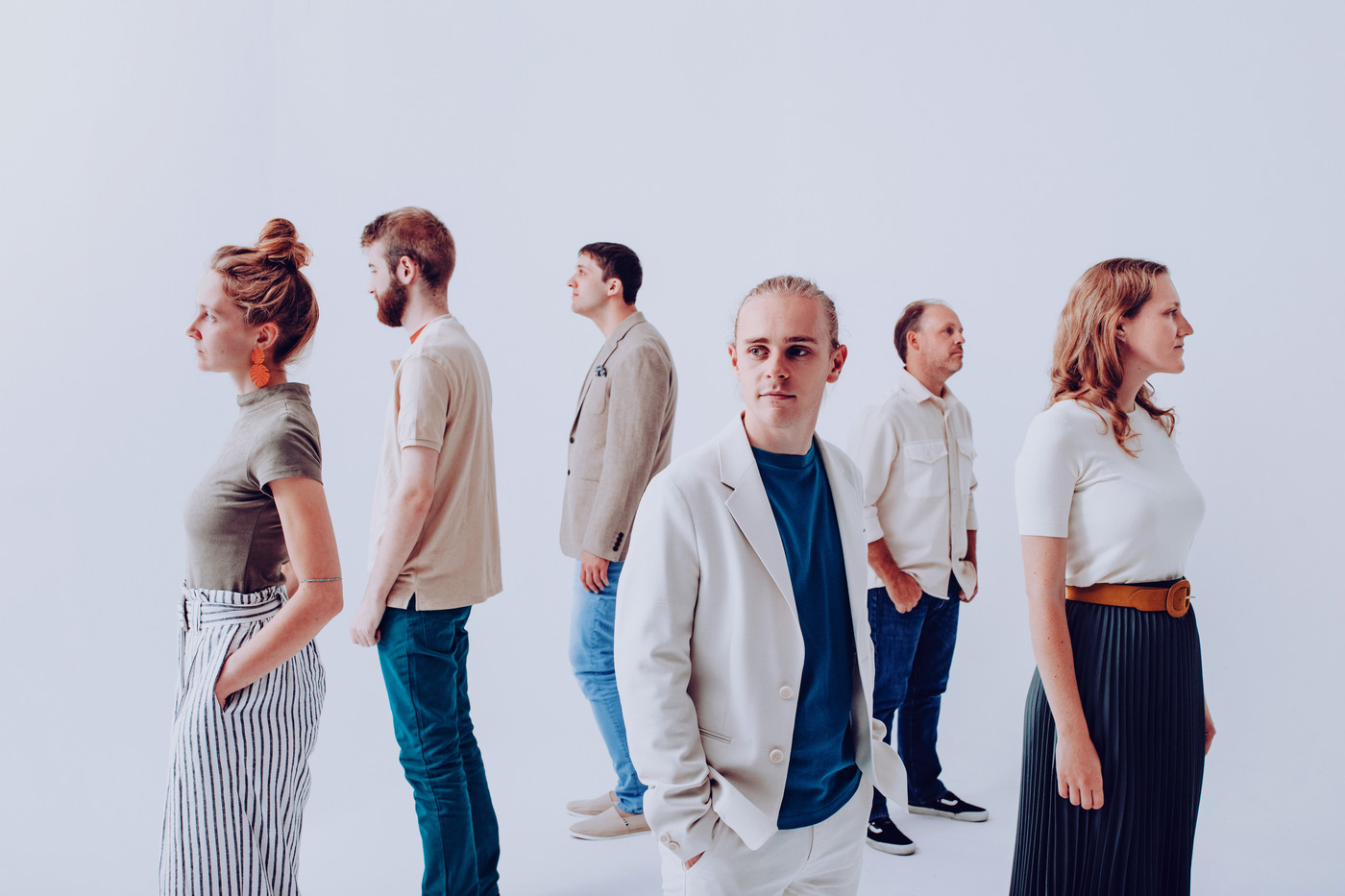 Already taking the folk world by storm, we believe Joshua Burnell will be headlining every major folk festival in the near future.

Presenting an exhilarating live show, and a perfect mix of some classic folk repertoire alongside his own brilliant original songs, Joshua is fast carving out his own unique corner of the genre. Who said Prog, Folk, and Pop don’t belong together -  Steeleye Span meets The War on Drugs?!

Joshua already has a wealth of festivals and headline shows under his belt including:

…and we’re delighted to be representing him going forwards on the next step of his journey.

“We rarely book the same act two years running, but we were so impressed by the Joshua Burnell Band in 2019 and had so many requests to see them perform again, we simply had to book them again!”
ELY FOLK FESTIVAL