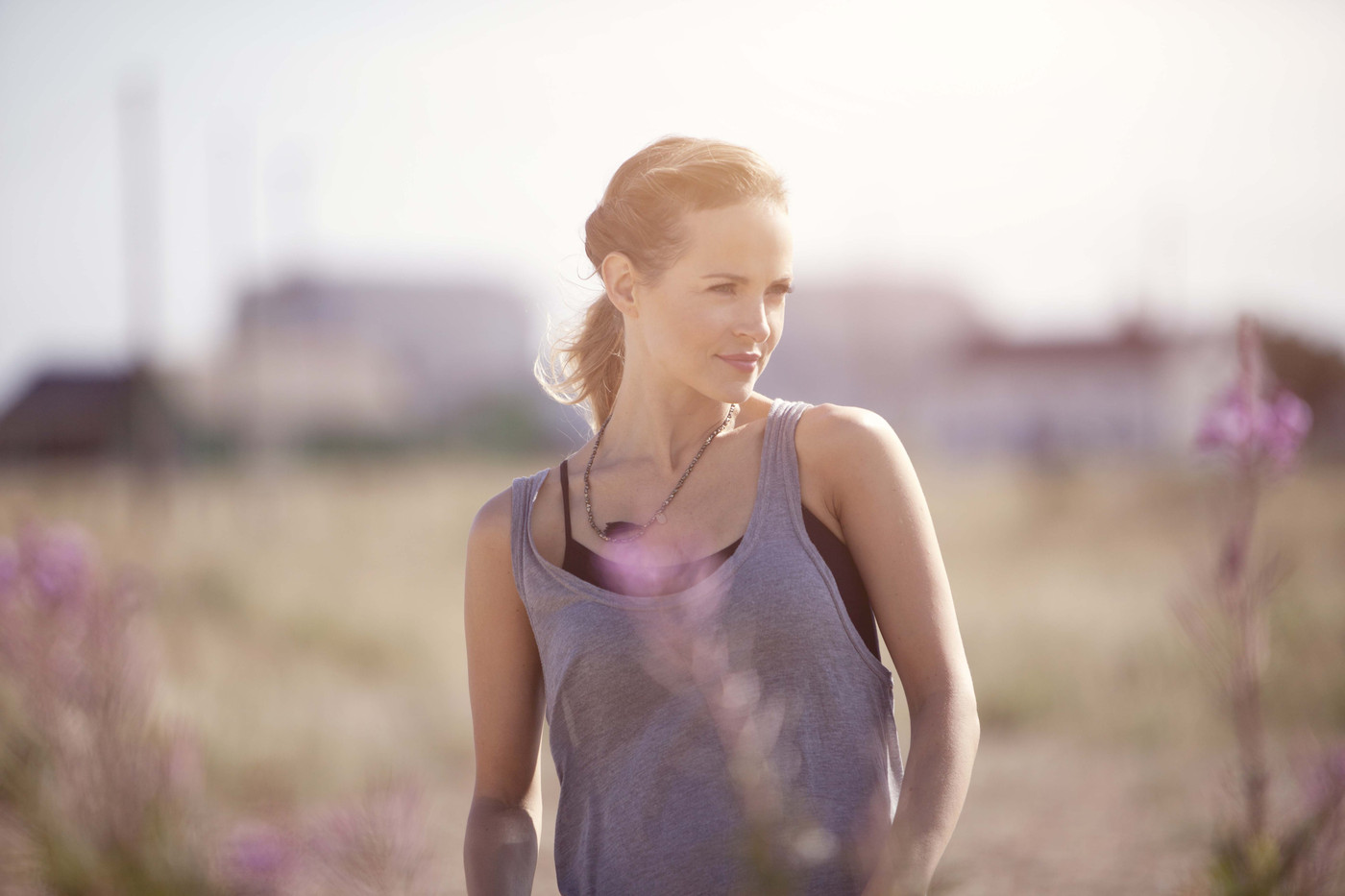 “While it seems pretty unbelievable that an artist of her calibre isn’t selling out arenas, I suspect that her fans are happy to keep her their secret for the time being as they wouldn’t be able to experience this kind of intimate show. As always, Hayes left the crowd wanting more. For a show of this quality, you will be hard pressed to find anyone do it better – or even come close.”  SOUTH WALES ARGUS

“Staying with the atmospheric mood the scant and finger-plucked To Be Your Honey was a sublime moment that got under your skin. It was one of many tracks that left you wondering why Hayes is not playing bigger venues than this”  IRISH POST

“Gemma’s current album ‘BONES+LONGING is a thing of strange and wondrous beauty. It carves out its own spooky spaces, reaching from her heart to your ear in a miasma of ghostly guitars and floating voices, haunting melodies and cryptic lyrics, gilded by subtle, understated instrumental touches and sudden, startling sonic interventions.” Neil McCormick, THE DAILY TELEGRAPH

“..Lovely woozy tunes, but this time around, she is tougher in thought and deed…”  THE IRISH TIMES

Gemma: “I wanted to focus on the heart of the music and not strive for technical perfection. There are songs that desperately want to be anthems but we’ve done a kind of anti-production. Drums are only used sparingly. There’s a lot of first takes, flaws and imperfections. It’s a more raw form and that’s scary. But when I’m singing, I know what I’m feeling. I just wanted the vocal take where I really meant it.”

Whatever Gemma sings it sounds like the truth. “When I’m in the song, it’s a lovely place to be, where you are completely in the moment, not thinking about anything else, lost in the music. I’m a daydreamer. I’ve always loved the way a song can create an atmosphere in a room, and get into people and slightly change them while it’s being played. I got hooked on that when I was a kid. I used to play piano for hours; it took me to a higher place in my heart and my head. And that’s why I still do it. I like where it takes me.”

Bones+Longing is the Tipperary native’s fifth album. She was Mercury Prize nominated for her debut, Night On My Side, in 2002, and won the Meteor award in Ireland for The Roads Don’t Love You in 2006. She formed her own label (GH music, now Chasing Dragons) to self-release Hollow Of Morning in 2008 and Let It Break (2011). Her music has spanned intimate singer-songwriter loveliness, anthemic lo-fi pop rock and dreamy shoegazing noise attacks. Bones + Longing encompasses all of that but this time its ‘tougher in thought and deed” THE IRISH TIMES