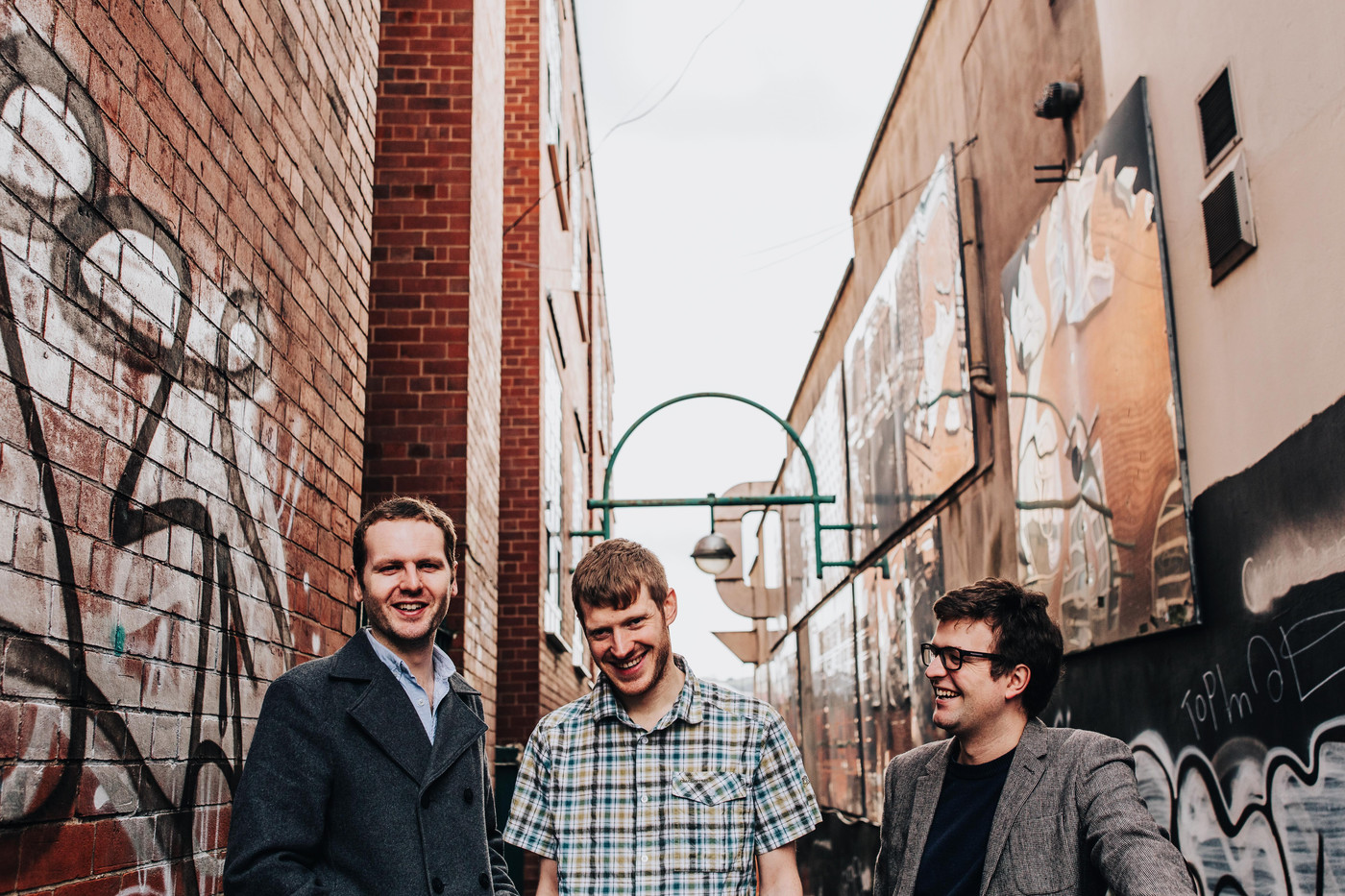 Three time winners of the prestigious BBC Folk Awards, The Young’uns are one of the hottest properties on the UK Folk and Acoustic scene. A unique act – performing mainly accapella - these 3 huge hearted, brass lunged lads from the North of England sing folk songs for our times with heart and humour.

Their album Strangers was voted Best Album by the British public at the 2018 BBC Folk Awards (adding to the Best Group awards the band won consecutively in 2016 and 2015). Described as a ‘record for troubled times’ and ‘an antidote to Brexit,’ it is a bold, profound and resonant collection of songs showcasing the growing talents of Sean Cooney, fast becoming one of folk’s finest songwriters.

Together with Michael Hughes and David Eagle (who is also an award winning stand-up comedian) the Young’uns live performances achieve one of the trickiest balancing acts – an ability to truly ‘make them laugh and make them cry’, while cutting straight to the heart of some of today’s most topical issues.

Their latest release The Ballad of Johnny Longstaff is a unique musical account of the life of an extraordinary man from their native North East England. Soon to be a major theatre show (directed by Lorne Campbell – the Last Ship) it tells the extraordinary story of one working class hero’s journey through some of the most tumultuous events of the early 20th century – hunger marchers, anti-fascism demos, the Spanish Civil War - with warmth, passion and humour and, most movingly, features the real spoken voice of their eponymous hero.

"The harmonies are glorious, the wit is waspish. The songs are powerful, the banter is relentless and the audience is happy. What’s not to like?"   ★★★★★ THE GUARDIAN