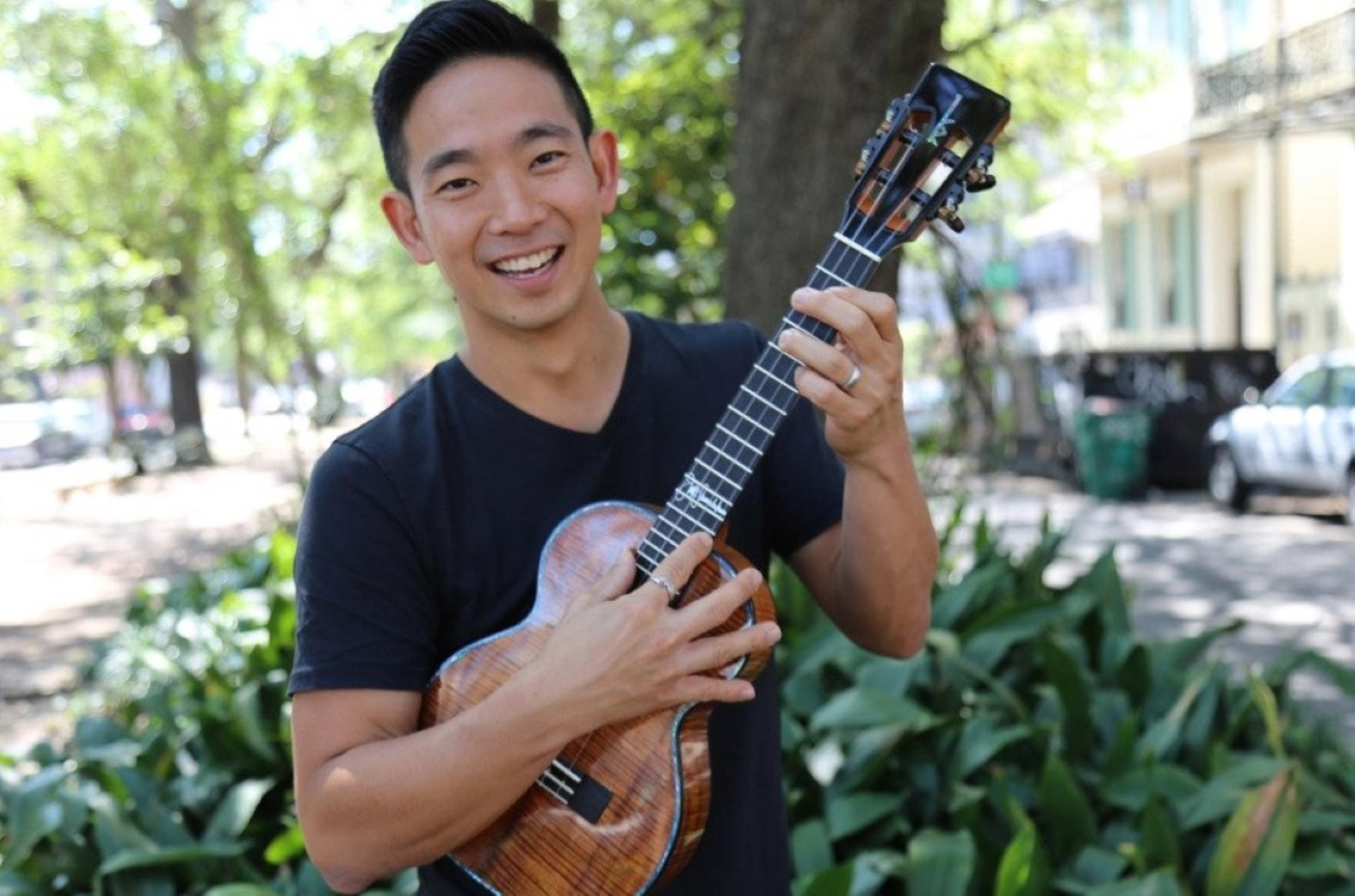 “One of the hottest axmen of the past few years doesn’t actually play guitar.” – Rolling Stone

With only four strings, JAKE SHIMABUKURO is a humble master whose mission is to connect and inspire people. Whether one on one or in front of an audience of thousands, Jake shares a deep emotional connection with the listener that is open, magical and transcendent. Often referred to as the Miles Davis, Jimi Hendrix, Bruce Lee and Michael Jordan of his craft, Jake delivers performances around the world with an out-of-the-box blend of stunning virtuosity, deep musicality and a natural entertainer's flair. Jake the ukulele to places no one has gone before, performing awe inspiring music that ranges from jazz, blues, and rock to bluegrass, classical, and folk. In late 2021 Jake released his "Friends Album" release, it is a collection of duets with Jake and his friends including Willie Nelson, Bette Midler, Jimmy Buffett, Jack Johnson, Ziggy Marley and many others.

“Jake is taking the instrument to a place that I can’t see anybody else catching up with.” - Eddie Vedder, Pearl Jam